The History of Ballroom Dance 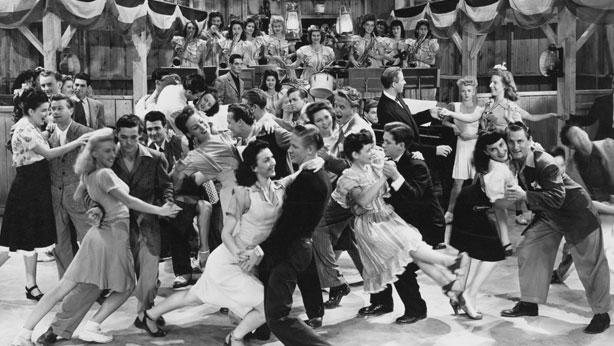 The term “ballroom dance” comes from the Latin word ballare, which means “to dance”. In the past, ballroom dance was like “social dance” for the privileged into the result in “folk dances” for various population groups and classes. Gradually, of course, all these boundaries have been erased.

The term “ball” refers to a pair of unprofessional secular dances, originated in medieval Europe. Ballroom dancing in the evolution of very highly evolved and each subsequent period of European history – the Renaissance, the Enlightenment, classicism, romanticism – made new nuances and details. Every era has spawned a kind of dance complex.

Throughout the European cultural development in ballroom dance were introduced elements from a variety of ethnic groups and sources, as well as items from the professional world of dance.

The backbone of the Ballroom dances of the twentieth century was formed on the basis of European dance, which at the turn of XIX-XX centuries breathed new life African and Latin American music and dance culture.

In 1920-ies in England at the Imperial society of teachers of dance originated by a special Board in ballroom dancing. British experts have standardized all known by the time the waltz, quick and slow Foxtrot, tango.

Thus arose the competitive dance, and since then, ballroom dance covers two areas – sports and social dance. In 1930-1950-ies the number of standard ballroom dancing has increased due to the fact that they added five Latin American dances (in this order: Rumba, Samba, Jive, Paso Doble, cha-cha-cha). 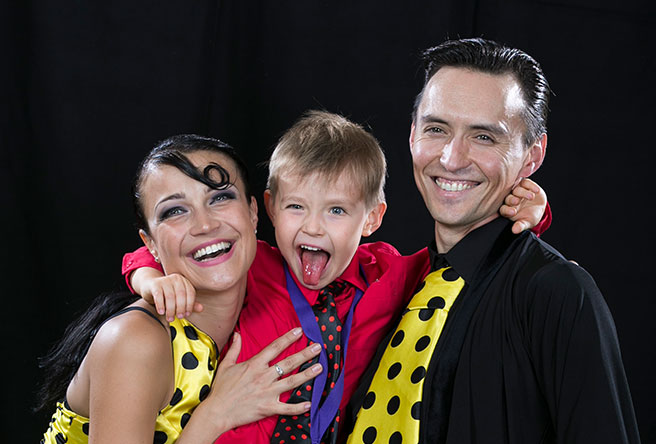 Hello Dancer! We’re so excited to connect with you and the entire dancing community in Toronto! At Dance Vitality we provide you and our students, teachers, social dancers and performance dancers with a first class instruction experience!

From Private Lessons to Social Dance Parties and Events, to customized Wedding Dance Programs, we are proud to be raising the standards of your dance coaching!

What Our Students Are Saying!